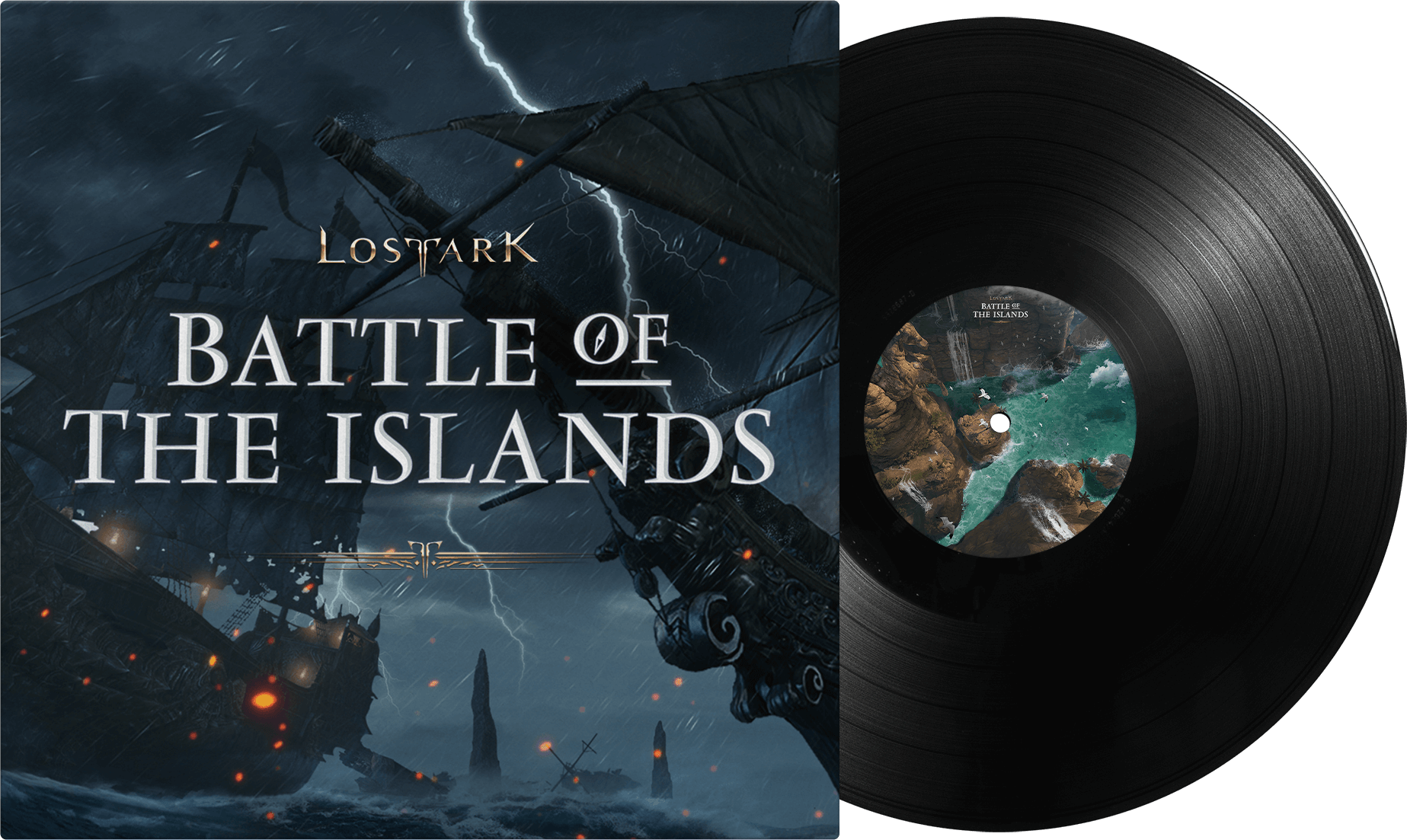 Lost Ark – Battle Of The Islands

Amazon Games launched its second game titled “Lost Ark” – a role playing online game. We were responsible for the launch campaign of the game in France and Germany.

To show all the amazing features Lost Ark has, in comparison to other, rather dull MMORPG games, we created the Battle Of The Islands. A series of Lost Ark-themed mini-games, where French and German influencers battle against each other. In the big finale both teams faced off in a PVP match in-game. With the help of their communities via Twitch chat, the winning team got to give back to their community in form of some awesome game-related prizes.

The livestream was watched by more than 80.000 concurrent viewers via all channels. 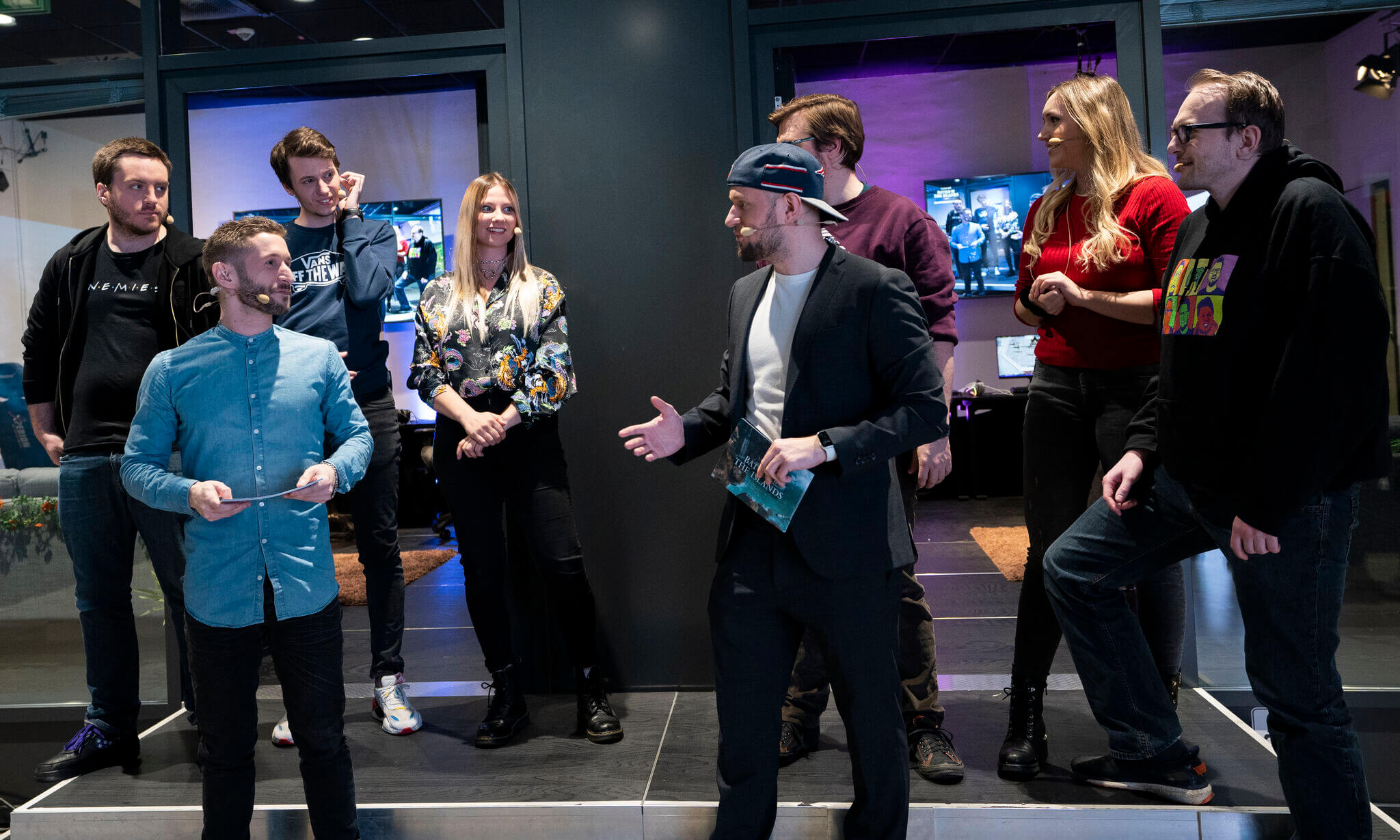 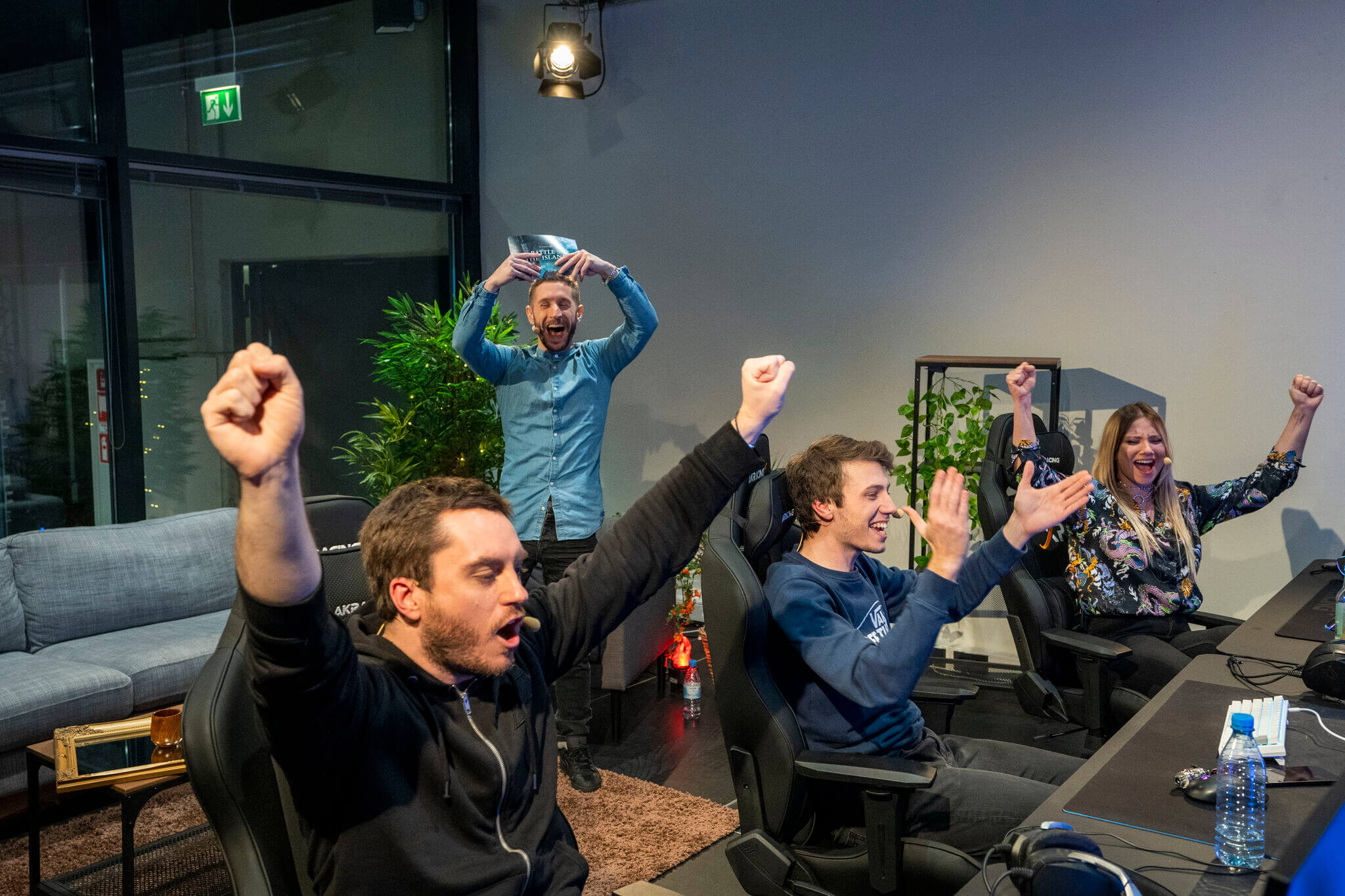 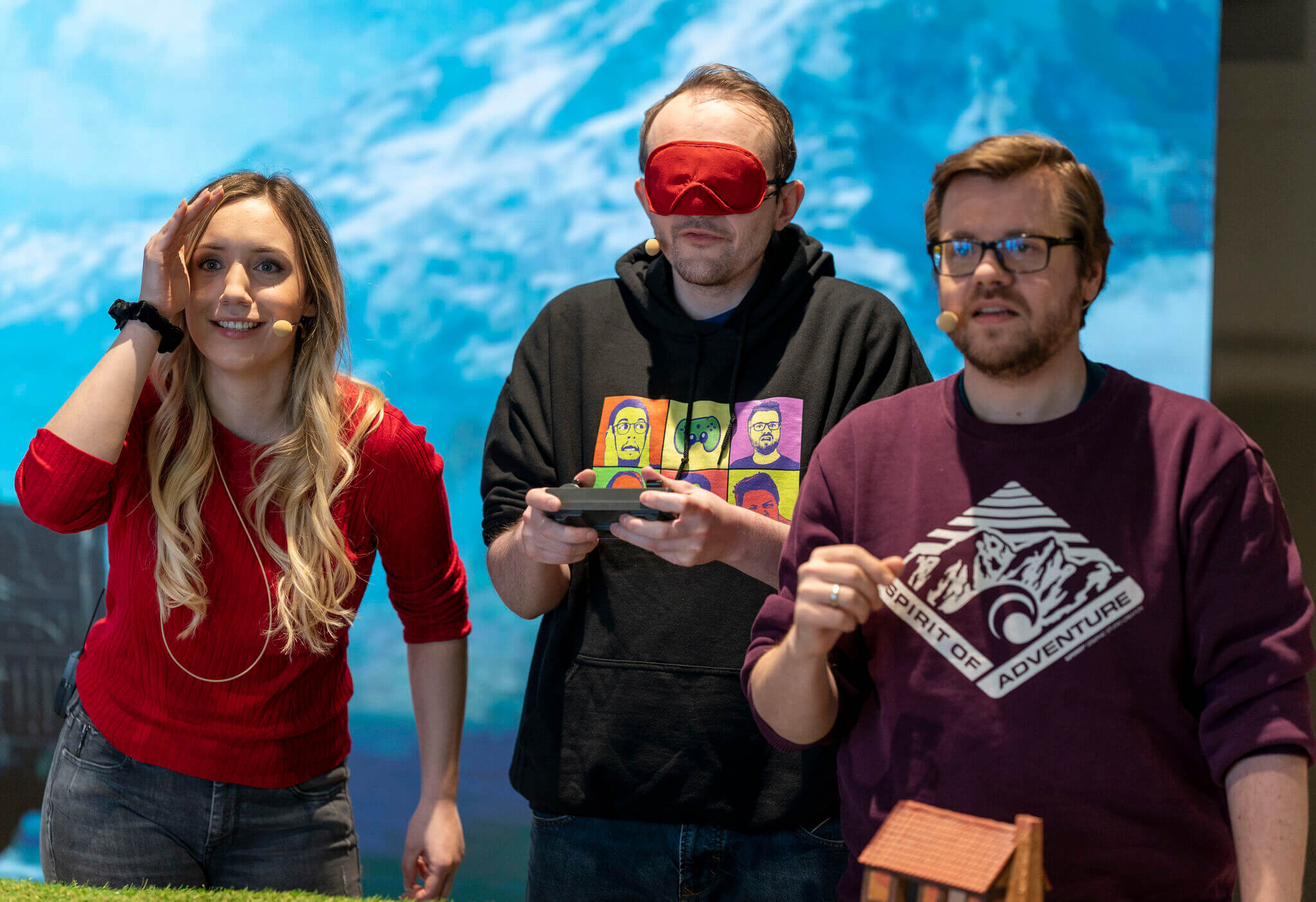